When one hears music behind the noise

Unless he told you, you would never guess my husband to be a hardcore Heavy metal fan. I do not use this term lightly. To say he is a fan of this music is an understatement. His cd collection is absolutely unreal. I personally do not like the music, I do not like his collection, but that does not negate the fact that it is impressive. Had I known what was in store to invade my house upon moving in together I may have had second thoughts ;) kidding of course.

The first time I experienced the cd overload was when he took me to Italy for the first time. Upon leaving Italy and packing our suitcases he insisted I pack my clothes and on each layer we would pack it full of cd`s. Clothes, cd`s, clothes, cd`s. It was the heaviest damn suitcase you can imagine. Although our suitcases were packed to the max it wasn't that many. This was just the beginning.

To my dismay those cd's made their way across the ocean to us. I can not imagine the amount of time it took his Sister and her Family to take each cd out of its case and pack them on top of eachother in boxes over and over. But they did it. And they came. Our livingroom consisted of boxes upon boxes of empty cd cases (which he bought here for his cd's his sister sent) and cd's with their covers waiting to be put in the cases.. . .

How I loathed these god damn things. There were so many of them. In time, he had put them all together and they sat in random cd towers and boxes and totes and on the floor of the basement. They were everywhere down there. Not to mention, he was still and continues to this day to buy them. It was a wonderful day when we put a shelving unit downstairs and began to fill it.

This is what his collection looks like in shelves. Now all the doors that are closed, they are filled. The drawers you can pull out... filled!!

Now the picture below does not show the massive size of this unit. Its HUGE. It is taller than Enrico.

This is a close up of the shelf on the left 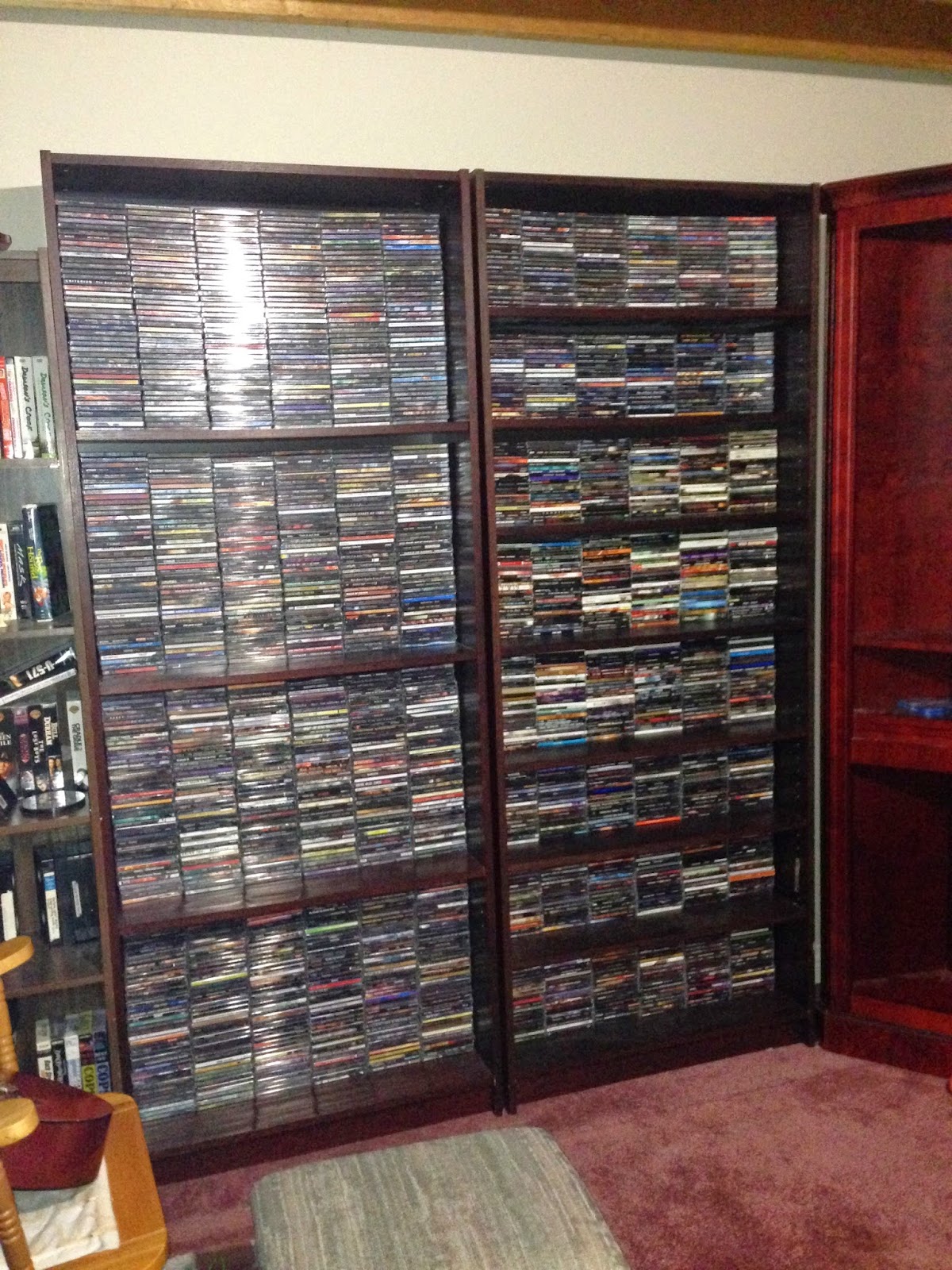 My first memory of my husband after we met almost 7 years ago is him messaging from Italy and letting me know he wouldn't be able to message for a few days as he was going to play a concert in London with his band. Yup, his band.

Not many people know he was in a band, let alone a heavy metal band. I have to say what they have accomplished is impressive in itself. They recorded 2 cd's and one video. They played many concerts. His band name? 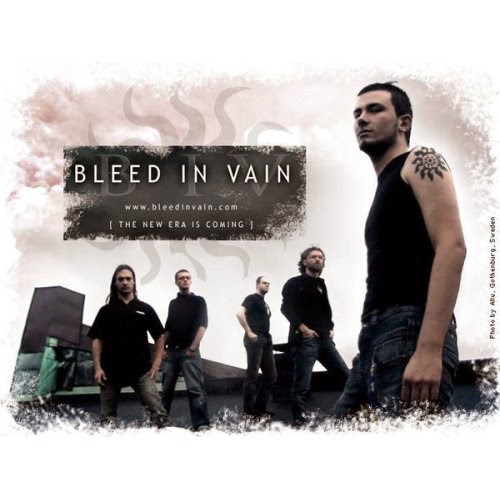 I have met two members of the band. Enrico Longhin and Davide Carraro. They are some of the nicest people I have had the pleasure of knowing. 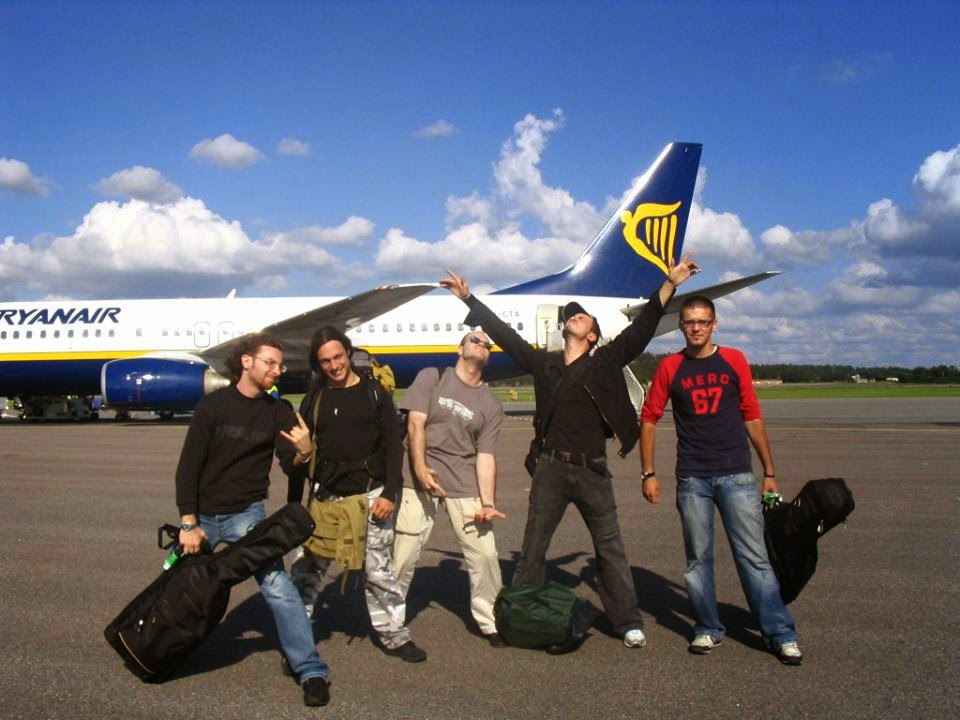 This one hangs on our fridge and I have to say I truly love it.

I once read reviews on their band after they decided to go their own way. This is a few of them. Both in Italian and English.

Damn, dude... I loved your music, guys. I loved for a show here in Bulgaria... Well, things are what they are - the underground stage will miss you alot!! Good luck with the works in the studio and hope one day we'll meet there (you never know what the future will bring us) YOU ROCK!

Wish you all the best in your future. Pitty that I didnt see your gig becuase I like your music very much. Best wishes from me.

It is sad to hear that a good band like you guys is splitting up. You guys were one of my favorties.

You guys will always be part of the scene of our region. Such a pity. You will be missed.

These are the covers of their cd's 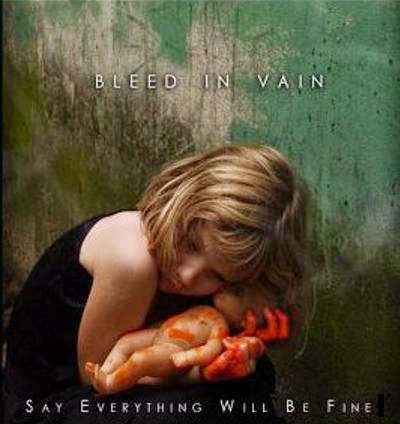 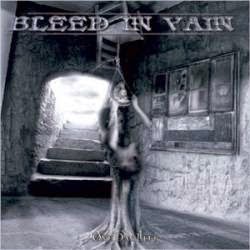 Enrico wrote the music for this song


Even though I do not like heavy metal music. I enjoy watching this video from time to time. He is my husband after all and this is a part of his life I never seen in person. It is amusing and entertaining all in one.  For all the members of Bleed in Vain it is a huge accomplishment. Enrico wrote most of the music for his band. For all of this I have always been proud of him. 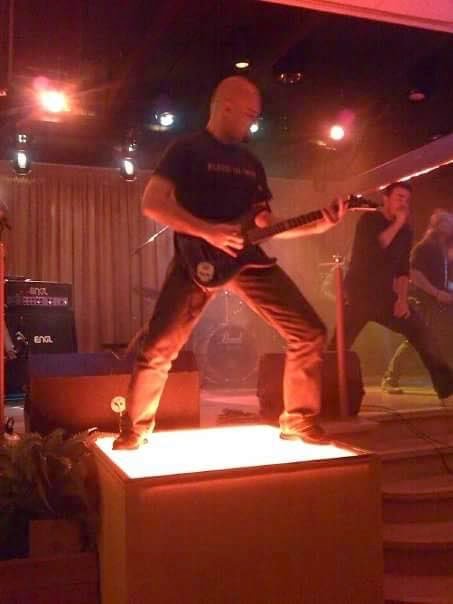 As I write this blog, this heavy metal man is quietly singing an "The Itsy Bitsy Pumpkin" song to his two baby girls to put them to bed.. This is where his life brought him.


I couldn't be happier