What my dog means to me

I always joke he was my impulse buy. But in fact he really was. I had always wanted a dog. On every Christmas list for Santa growing up there was a dog on that list. But that dog never came. My Mother was not fond of animals so we did not grow up with any. It was just one day, passing by the doggies in the window and I saw him. He was so cute, so little, so fluffy and curly. I HAD to hold him. My bf at the time and I decided we would bring him home. He was one hell of an impulse buy, he cost us over a thousand dollars.

Puppies are HARD work!!! It was like preparing myself for a baby. The first night he cried the whole night. It was pure hell. I did my best to learn about raising a puppy. 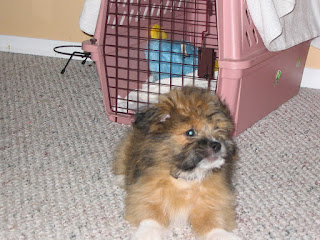 I decided to kennel train him. It was probably the best decision I had made. Leaving him while I went to work was not. He would cry like he was sobbing. It was truly heartbreaking. The great thing is I worked 5 minutes from work at the time and I could come home for lunch and I would take him out for a pee and I would walk him around the school field for an hour before I had to leave him again.

No book or person can prepare you for how awful it is to train a puppy to pee outside. It felt like torture. During this time is when I had my life changing catastrophic breakup. I got the puppy. I was dealing with such heartache and I would cry ALL the time. People would tell me "At least you have a dog at home, they sense when you are sad and comfort you"... People who say such things never cried around a puppy! I would lay on the floor sobbing from pure heartbreak and this fluffy little ball would run full bore into my face with a toy. Comforting... no! But he was my sweetie pie. He was all I had. He kept me going. I loved him, I still love him. I named him Ryley. 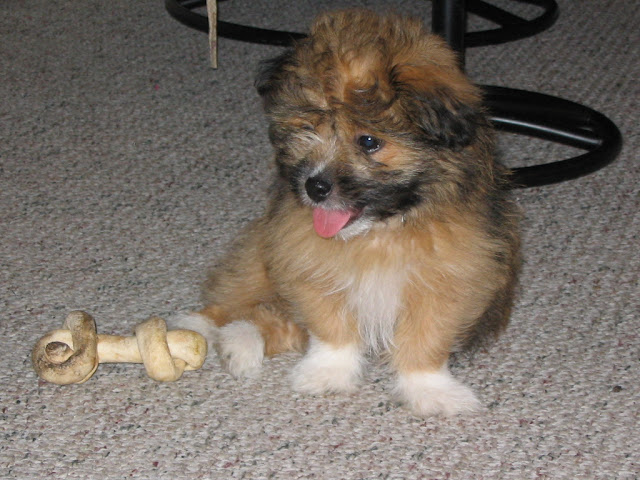 It makes me laugh thinking of children telling their parents '"Can I PLEASE have a puppy, I will take care of him". hahahahaha BULLSHIT!!! I was 28 years old the first time I had a puppy and I was ready to throw in the towel. Unless you are ready to devote your life to this puppy until they are no longer a pee in the house, crying, pooping, chew everything little devil you're not ready kids. Its just fact. The thought of raising another puppy makes me want to cry lol. But life with a dog is wonderful. I love him to the core. I love that I am his world as well.

When he was just out of puppy stage I would take him over to my mothers house (She started liking dogs after Ryley) She called him her Grandpuppy. This was before kids of course. He would always want to stay at my moms house and not come home until I became pregnant. After that, and to this day, he will not leave my side. He wants to go wherever I go. If I go to the kitchen, he is there, if I go to bed so does he, if I shower, he is laying on the bathmat. I am not sure but I am pretty positive it had something to do with me being pregnant. I love that I am his one. He holds my heart. 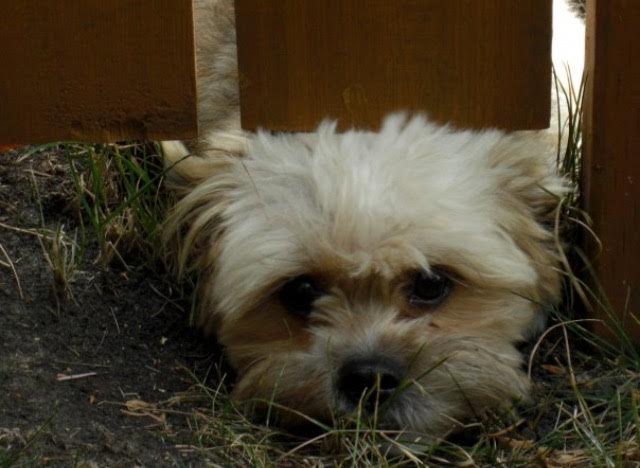 When I bought my impulse purchase that day I also bought him a few toys. One of them a blue Platypus, now I know it isnt a Duck, but I have called it a duck from day one. This toy was his favorite and it still is. If you are laying on a bed and he wants to cuddle, he will go look for that duck/platypus. This is him with it as a baby and him now. 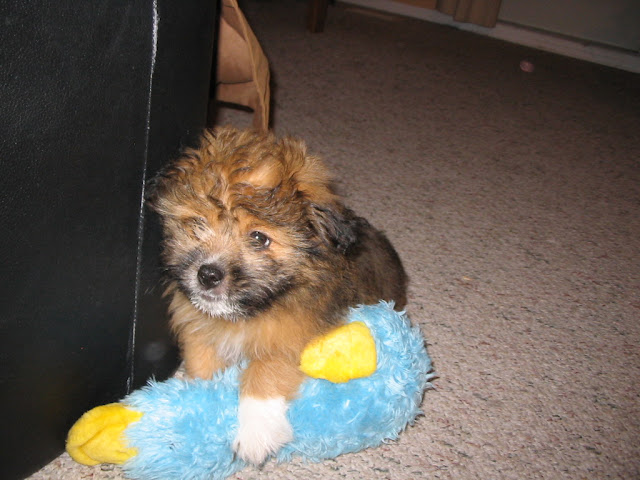 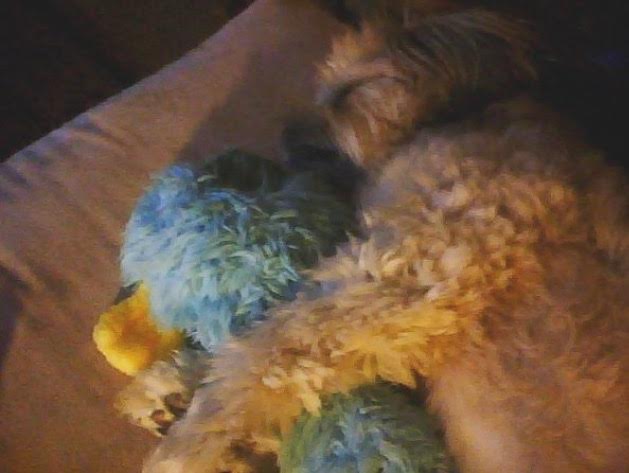 What does having a dog mean to me?

He saved me when I was broken.
He was there for me when no one else was.

"Until one has loved a dog, a part of ones soul has remained awakened" 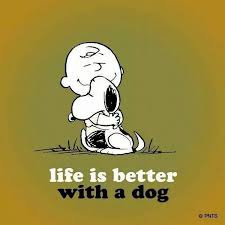